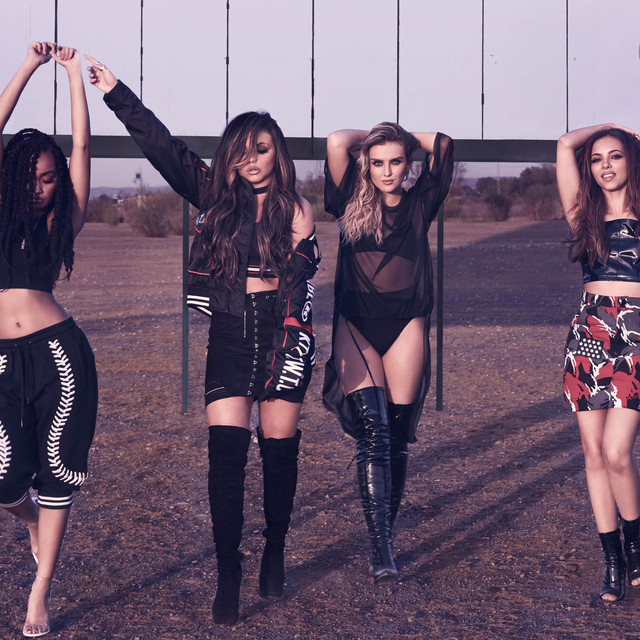 Little Mix – Shout Out to My Ex (Official Video)

Little Mix (previously Rhythmix) are the 2011 winners of The X Factor, and the first ever group to win the grand prize. Their debut single, a cover of the Damien Rice ballad Cannonball was released digitally the morning after their win. The song was produced by Fazer, from the band N-Dubz. The lead single from their debut album, Wings, was released on August 19, 2012 and reached number 1 in the official UK charts. Their second single to be released was DNA, which was also the title of their debut album. Read more on Last.fm