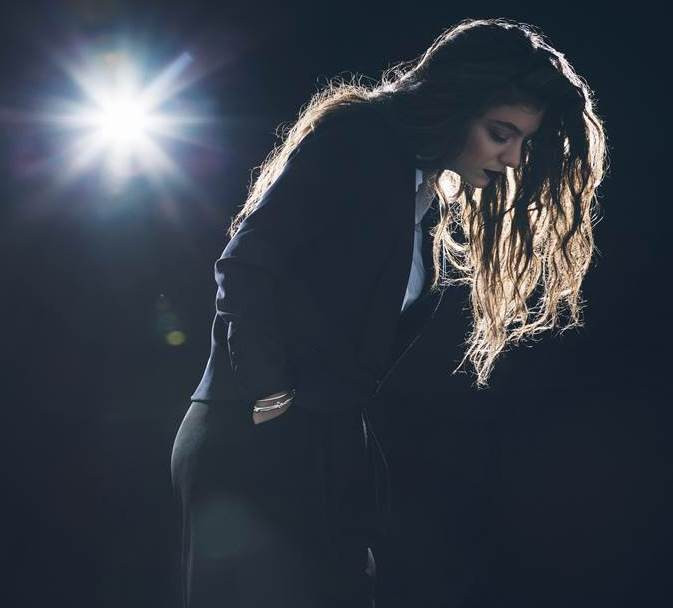 Royals can be found on the album Pure Heroine

She was born in Auckland, New Zealand. Her father, an Irish-New Zealander Read more on Last.fm