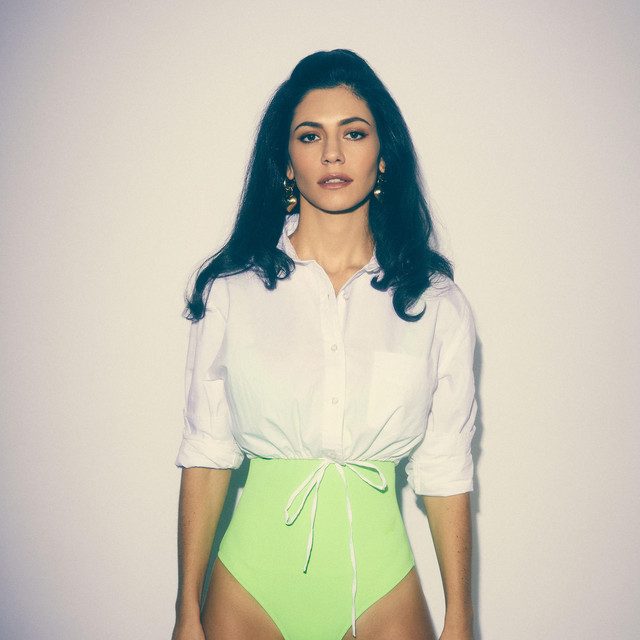 About Love can be found on the album About Love (From The Netflix Film “To All The Boys: P.S. I Still Love You”)

Marina was born on the 10th October 1985 in Abergavenny, Wales. She began creating and producing her own music in 2005. In 2007, she released her debut EP, Mermaid vs. Sailor. She released her first single (a double A-side, Obsessions/Mowgli’s Road) through Neon Gold Records on the 14th February 2009 Read more on Last.fm