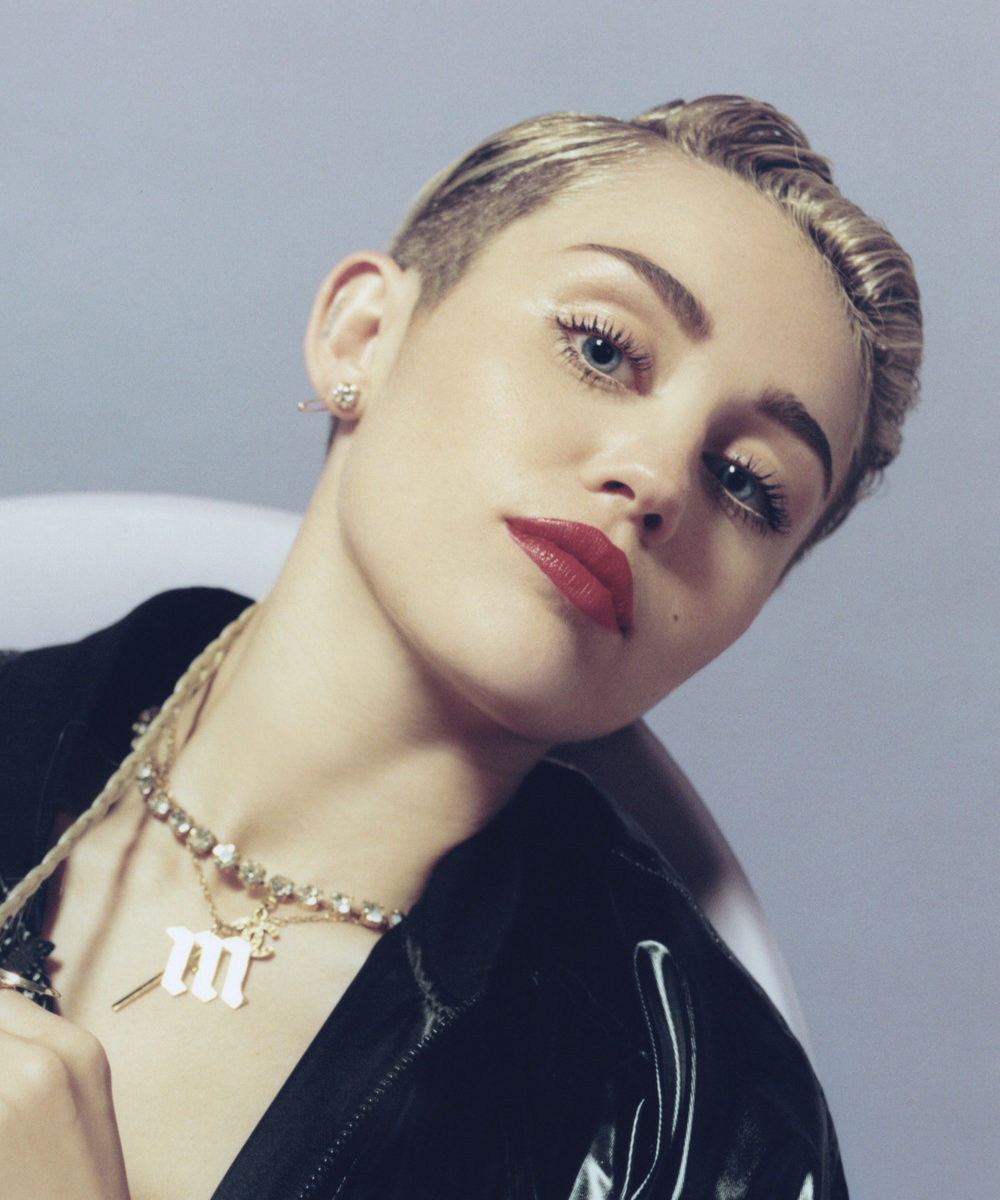 Miley Ray Cyrus (born Destiny Hope Cyrus) is an American singer, songwriter and actress. Known for her distinctive raspy voice, her music incorporates elements of varied styles and genres, including pop, country pop, hip hop, experimental and rock. She has attained the most US Billboard 200 top-five albums in the 21st century by a female artist, with a total of thirteen entries.