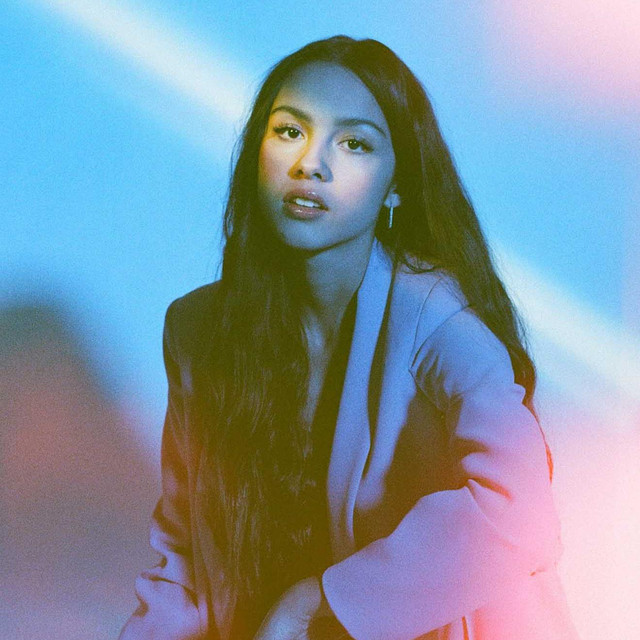 Drivers License can be found on the album drivers license

Olivia Rodrigo (born February 20, 2003) is an American actress and singer. She is known for her roles as Paige Olvera on the Disney Channel series Bizaardvark and Nini Salazar-Roberts on the Disney+ series High School Musical: The Musical: The Series.

Rodrigo began acting in theater productions at Lisa J. Mails Elementary School and Dorothy McElhinney Middle School. She moved from Murrieta to Los Angeles when she landed her role on Bizaardvark. She is of Filipino descent on her father’s side. Read more on Last.fm