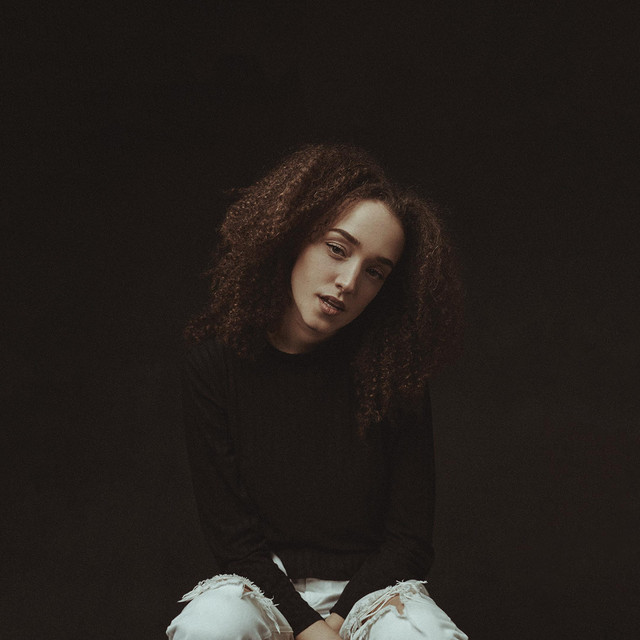 Over You can be found on the album Over You

Rhys – Over You (Official Lyric Video)

There are at least two artist with the name Rhys.

2. Rhys, the star of 2008’s ‘So You Think You Can Dance’, would like to introduce you to your Summer anthem – Hot Summer.

Rhys has come a long way in the last 12 months. This time last year he was auditioning for the Top 100 in TEN’s ‘So You Think You Can Dance’. In June this year Rhys was dancing on the show’s final for a television audience of 2 million people. Read more on Last.fm