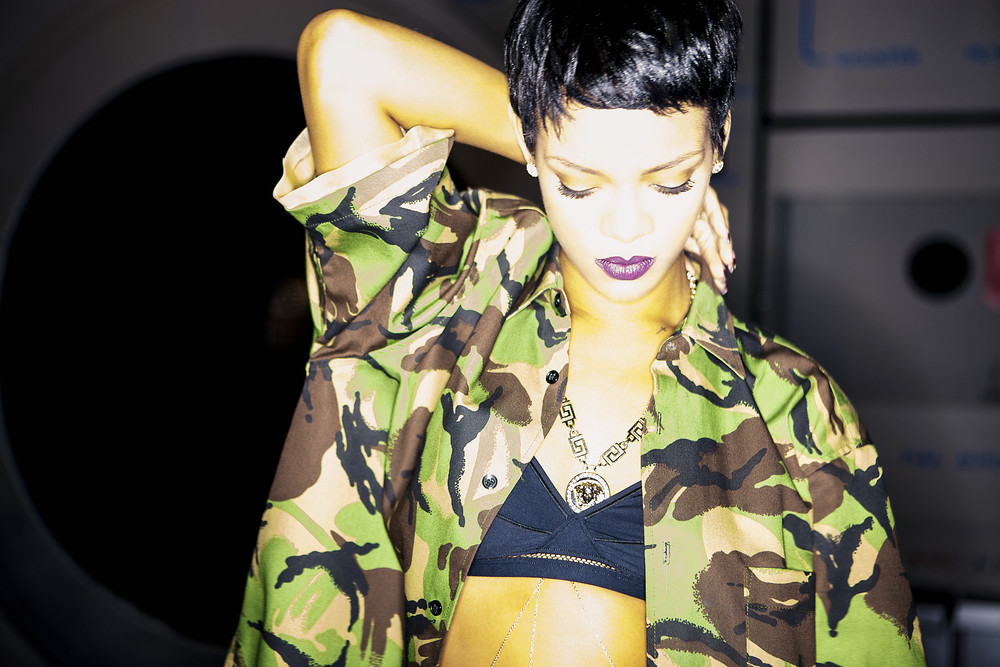 Robyn Rihanna Fenty (born February 20, 1988), known by her stage name, Rihanna, is a Bajan singer. Her song Umbrella was one of the highest-selling songs of 2007 and her 3rd album Good Girl Gone Bad was critically acclaimed, helping propel her to superstar status. She has attained thirteen Billboard Hot 100 number ones thus far and is the second Bajan artist to win a Grammy Award. She is also a cultural ambassador for Barbados.

Rihanna was born in Saint Michael Read more on Last.fm