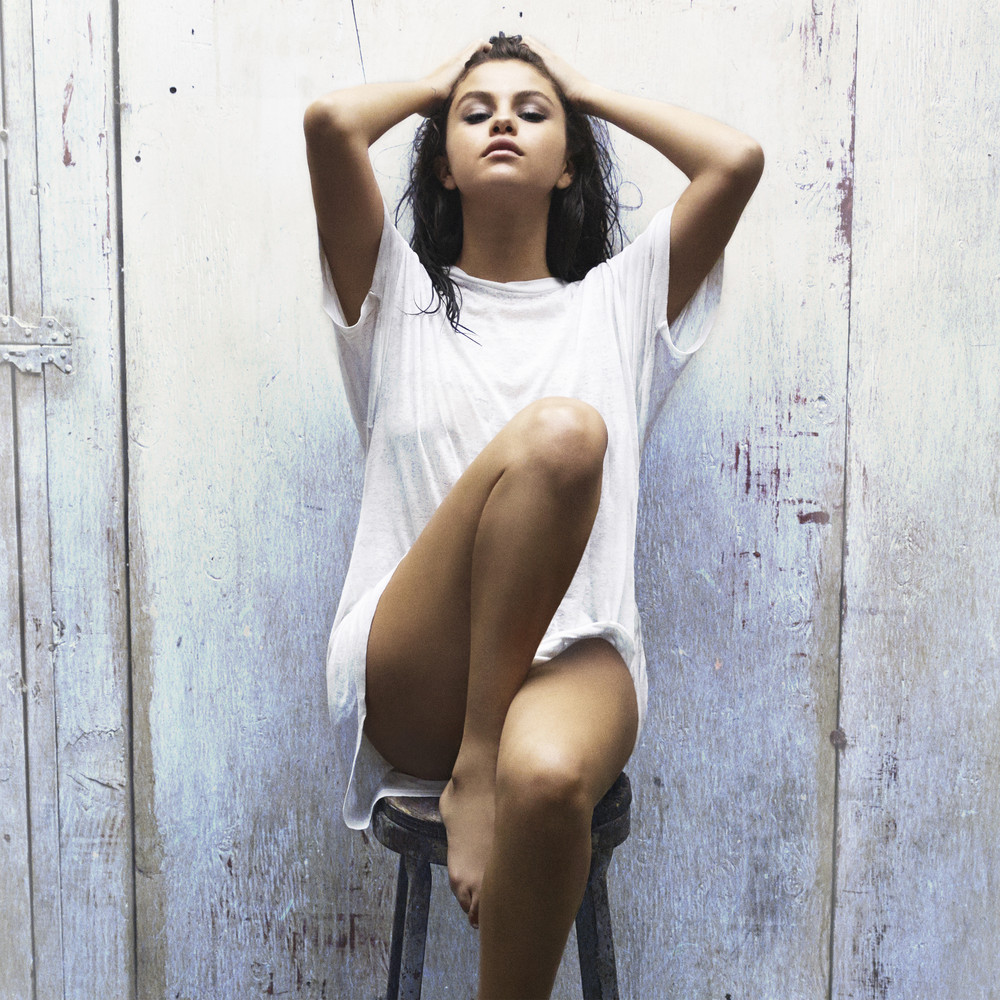 Hands to Myself can be found on the album Revival (Deluxe)

Selena Gomez – Hands To Myself

Selena Marie Gomez (born July 22, 1992) is an American actress and singer best known for her portrayal of Alex Russo on the Disney Channel series, Wizards of Waverly Place. She has starred in the television movies, Another Cinderella Story and Princess Protection Program.

Before Disney, she had one of the kid roles on Barney & Friends. In 2008, she signed a record deal with Hollywood Records and contributed to the Tinker Bell, Another Cinderella Story and Wizards of Waverly Place soundtracks. Read more on Last.fm