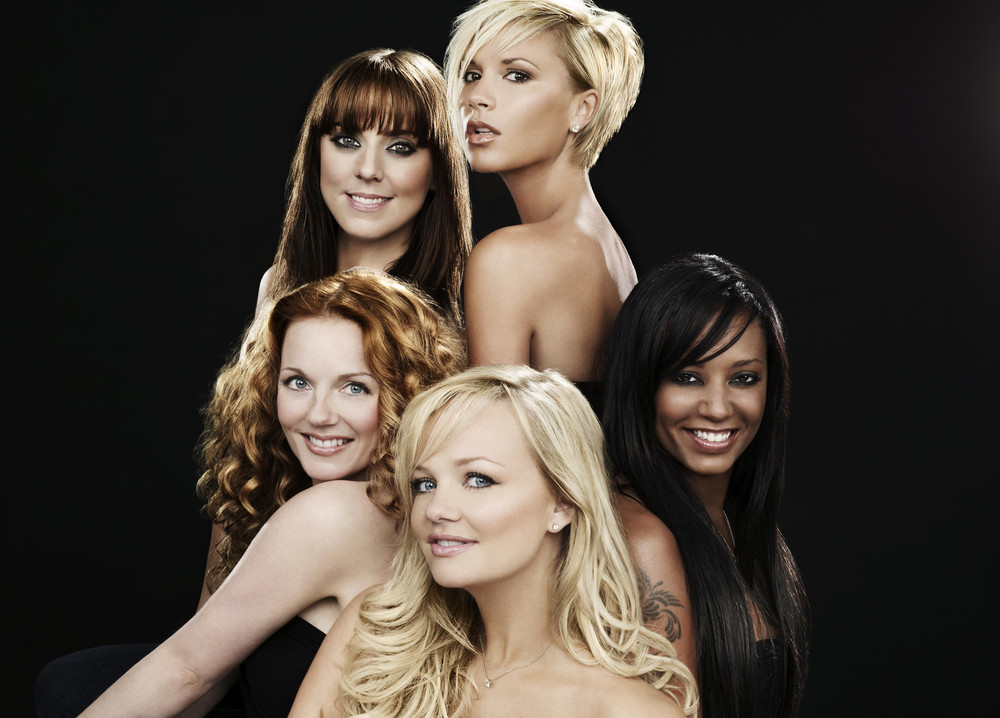 Wannabe can be found on the album Women of Pop

Spice Girls are an English girl group, formed in 1994 and primarily successful between the summer of 1996 and the autumn of 2000. As a five-piece, the Spice Girls became the best selling and most successful girl group of all time, releasing two multi-platinum albums, “Spice” and “Spiceworld”, scoring six consecutive UK #1 hits (9 #1 hits – including 2 double A-side singles -, one #2 hit and a Top 20 Comeback Single, in a total of 11 singles), and appearing in their own motion picture Read more on Last.fm