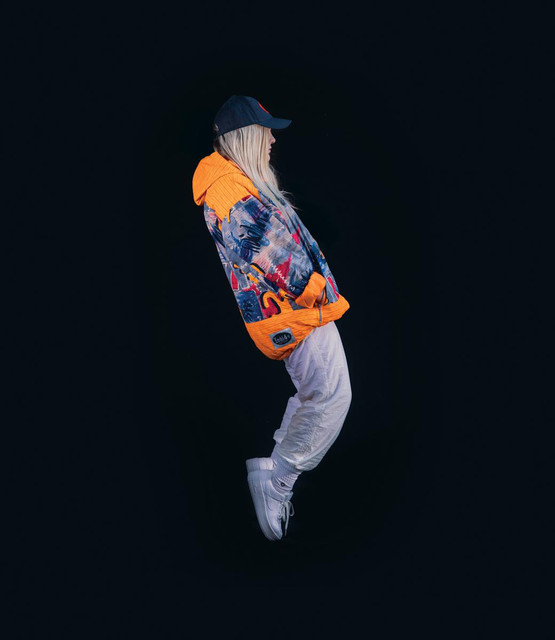 Fly Away can be found on the album Fly Away

Music video with Tones And I

TONES AND I – FLY AWAY (OFFICIAL VIDEO)

About Tones And I

Toni Watson, known professionally as Tones and I is an Australian pop singer-songwriter. She released her debut single, “Johnny Run Away”, on 1 March 2019. Her follow-up single, the superhit “Dance Monkey”, was released on 10 May 2019 and reached number one on the Australian, Norwegian and Swedish singles charts. Read more on Last.fm