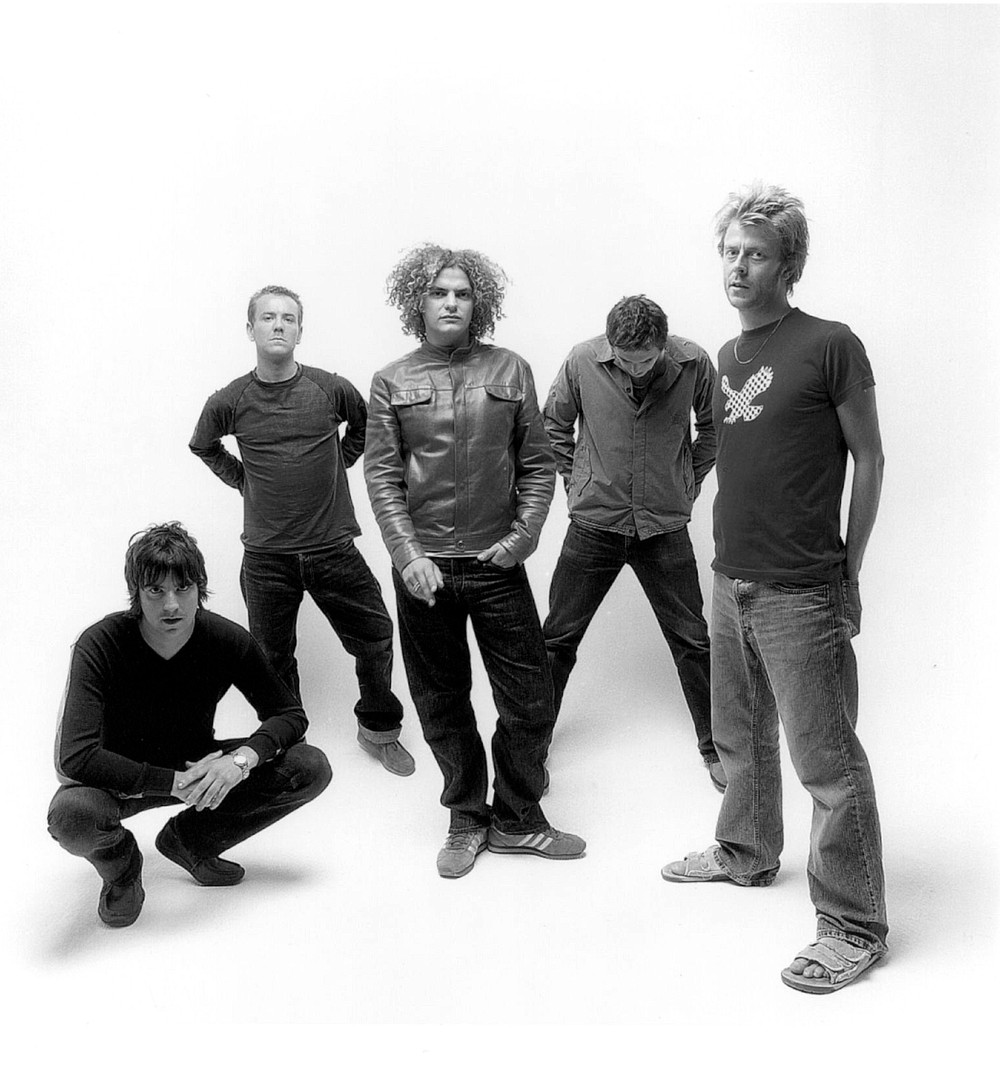 Listen to Toploader – Dancing In The Moonlight (03.89 min) on spotify.

Toploader – Dancing in the Moonlight

Toploader are an British band from Eastbourne, England who formed in 1997. A popular band, their cover of King Harvest’s song “Dancing in the Moonlight” was a global hit. After an extended hiatus, they reformed in 2009 and released their third album ‘Only Human’ in June 2011.

Toploader’s live career began playing with the likes of Coldplay and Muse in small venues across the UK. They later went on to back the likes of Paul Weller, Robbie Williams and Bon Jovi, becoming the last British band to play the original Wembley stadium. Read more on Last.fm

Lyrics for Dancing In The Moonlight by Toploader: