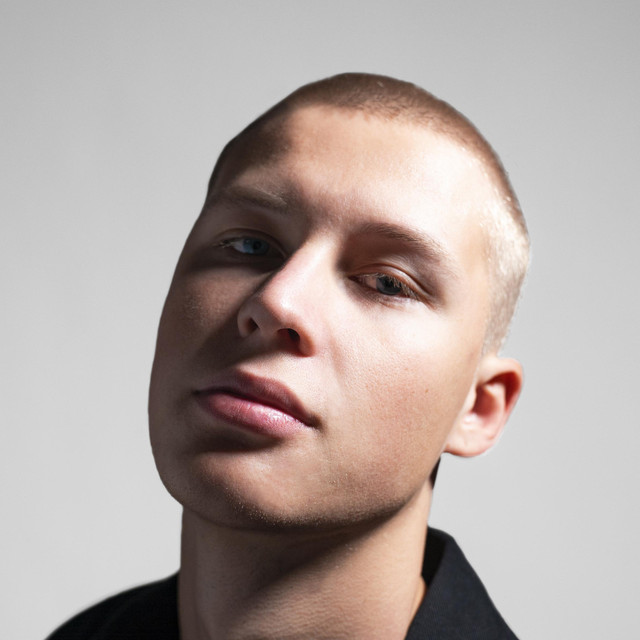 Listen to Victor Leksell – Nätterna i Göteborg (02.85 min) on spotify.

Leksell participated in Idol 2017 where he made it to the Top 21 and qualifying week before being voted off.

In 2018, he released “Var du sover’’ and “Tappat’’ (written by William Forsling and Petter Alfredsson) Read more on Last.fm