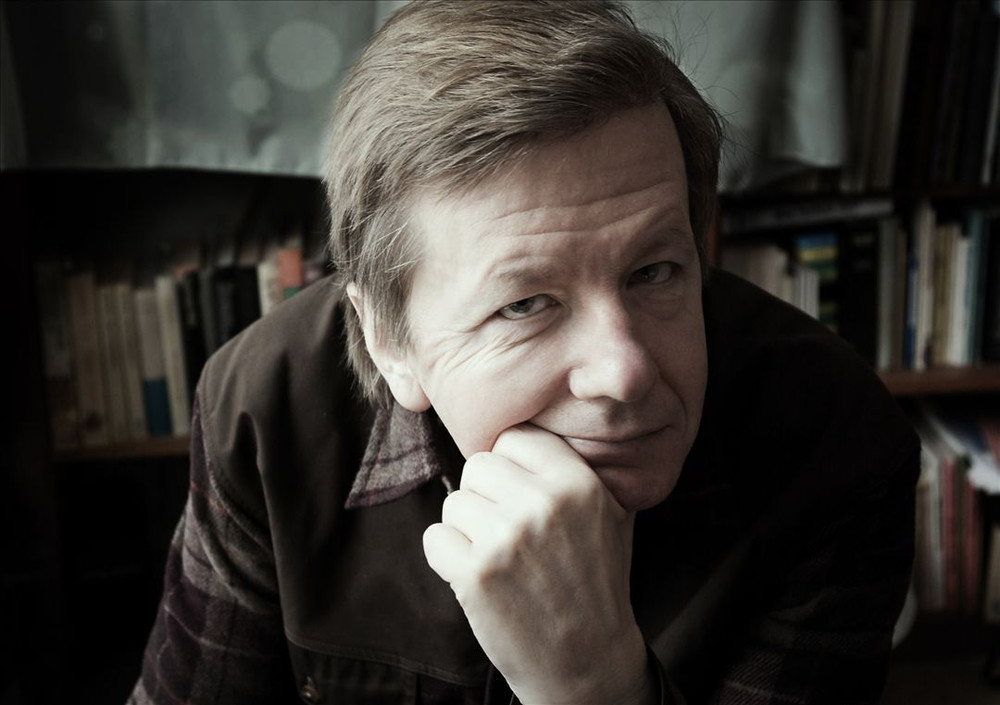 Two Swedish musicians, a folk singer & the double-bass player:
1. Dan Berglund is an Swedish folk singer and guitarist, born in Helsinki, Finland in 1954. In the 70’s he was affiliated with the Swedish Marxist-Leninist communist party (KPML(r)), but in ’79 he turned his back on the party. He is most known for his album “En järnarbetares visor”, released in 1975. He is still somewhat active and was again popularized when the Swedish left-wing punk/rock Read more on Last.fm