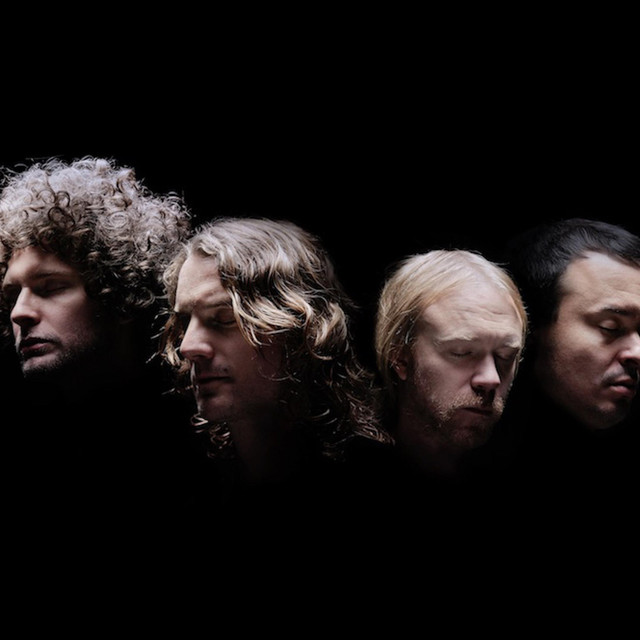 Skövde can be found on the album Skövde

Dungen (Swedish: “the grove”, pronounced [ˈdɵŋən]) is a Swedish rock band based in Stockholm. Often classified as psychedelic rock, Dungen is also influenced by Swedish (and other) folk music, classic rock, progressive rock and indie rock.

The band is fronted by singer/composer Gustav Ejstes, who writes all music and plays the majority of instruments on the band’s records. Despite this, Dungen plays live as a four-piece. Gustav, who in his teens started his songwriting with hip hop Read more on Last.fm