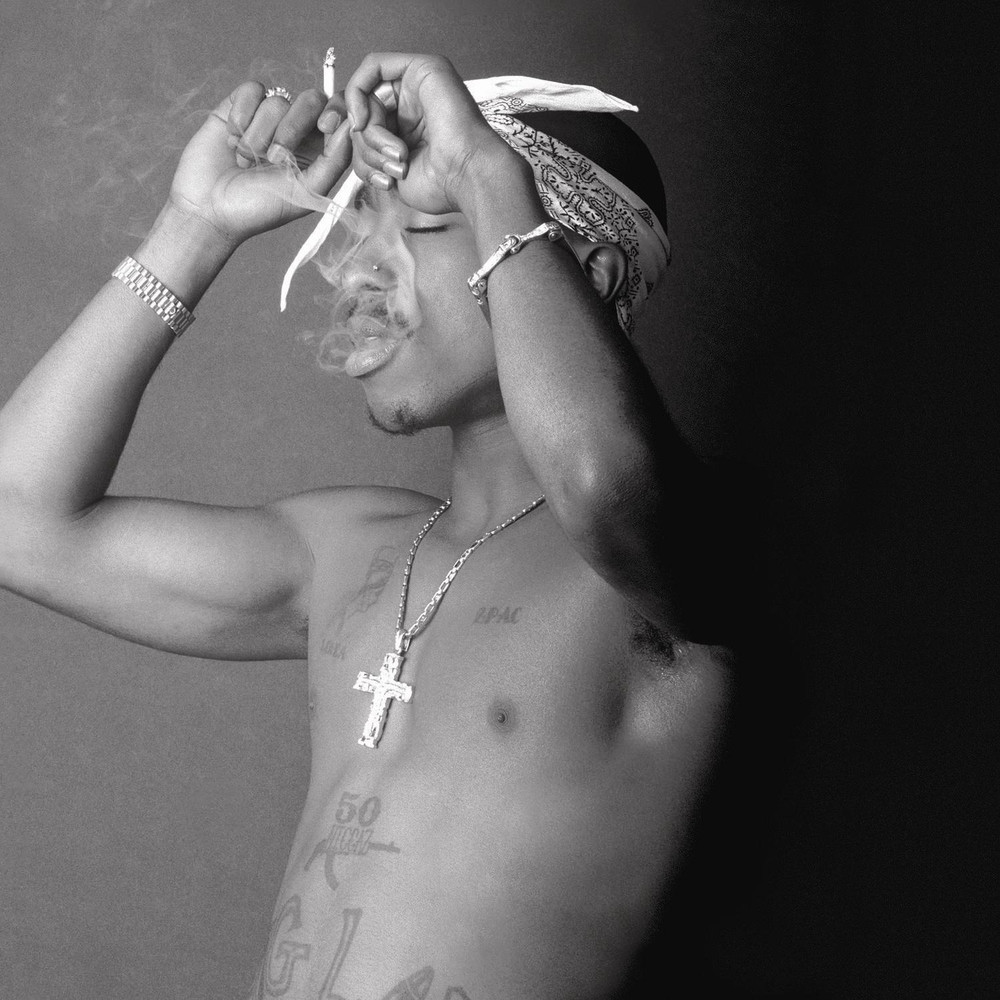 Tupac Amaru Shakur (June 16, 1971–September 13, 1996), also known by his stage names, Makaveli and 2Pac, was an American hip-hop artist, poet and actor. He is listed in the Guinness Book of World Records as the best-selling rap/hip-hop artist ever, having sold over 75 million albums worldwide, including 44.5 million sales in the United States alone. He has had 17 top ten singles in the United States.