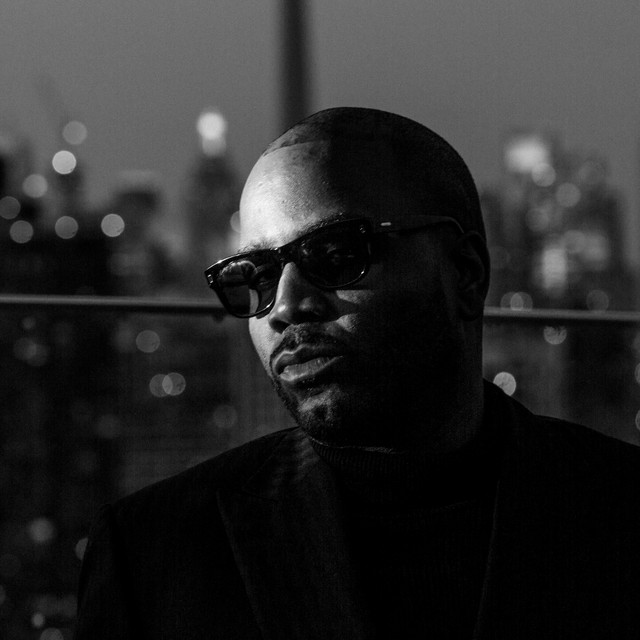 Music video with Baka Not Nice

BAKA NOT NICE – Live Up To My Name (Official Video)

About Baka Not Nice

Travis Savoury, (born March 6, 1979) better known by his stage name Baka Not Nice, is a Canadian rapper from London, Ontario. He is signed to OVO Sound, the record label co-founded by rapper Drake, producer Noah “40” Shebib and Oliver El-Khatib.

Baka’s career began as part of Drake’s security team. He went on to contribute background vocals while working on his own solo music.

He can be heard at the end of “From Time” from Drake’s 2013 album Nothing Was The Same. Read more on Last.fm