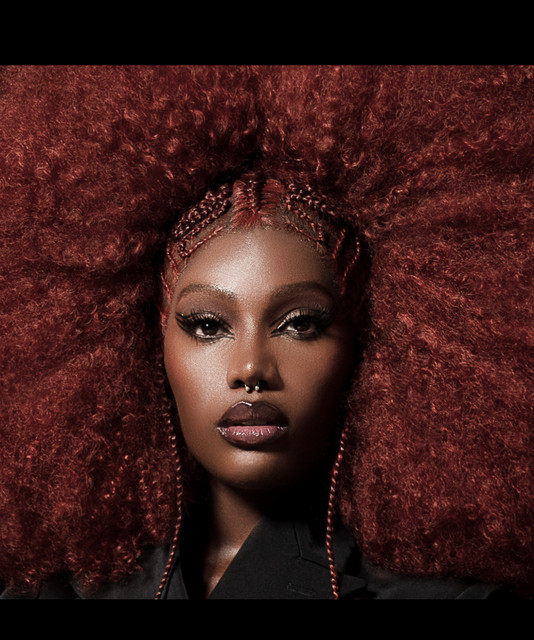 Persuasive can be found on the album Persuasive

Jaylah Hickmon, better known as her stage name Doechii (formerly stylized as iamdoechii) was born and raised in Tampa, Florida. Doechii started out as a YouTuber, starting by posting a variety of videos, including vlogs and even some music. She released her first single in 2018 titled “Girls” and after the success of the first song decided to release the single “Spookie Coochie” in 2019. Some months after the release of those songs, Doechii’s Coven Music Session, Vol. Read more on Last.fm