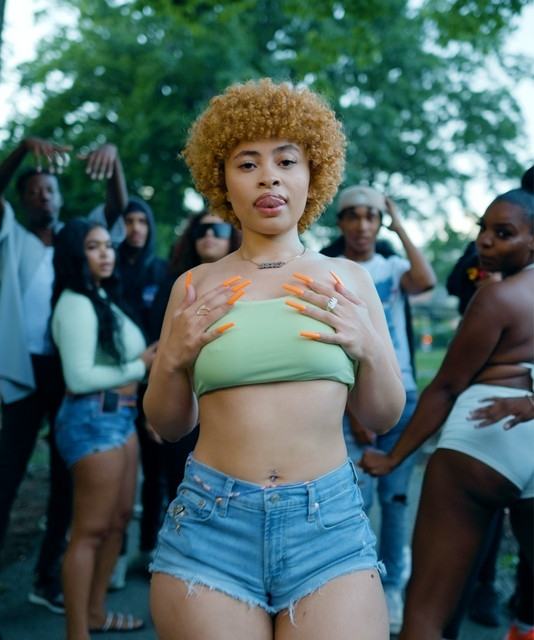 Isis Gaston (better known as Ice Spice) is a rapper from the Bronx, New York City.

Ice Spice began rapping in 2021, inspired by New York artists such as Nicki Minaj and Cardi B. Her confident lyrics are accompanied by the production that defines her sound, courtesy of her in-house producer, Riot.

Her August 2022 single, the upbeat drill song “Munch (Feelin’ U),” brought her internet virality. The track hit 2.2 million views on YouTube in two weeks and was co-signed by Drake. Read more on Last.fm