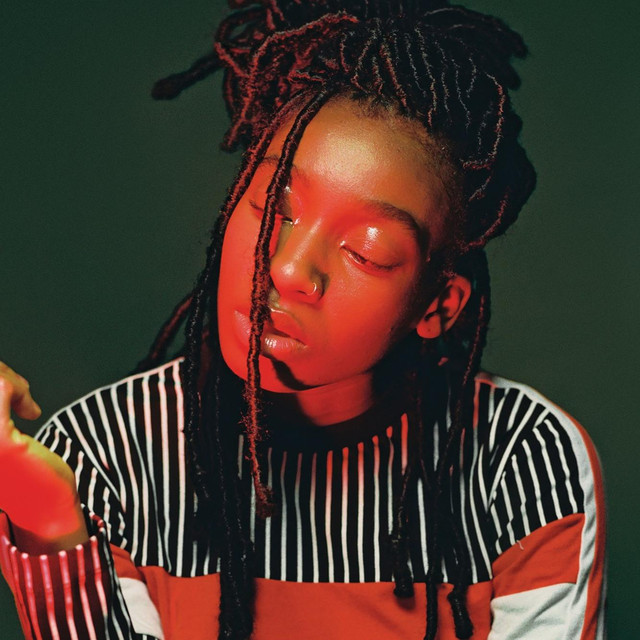 Gorilla can be found on the album NO THANK YOU

Simbiatu “Simbi” Abisola Abiola Ajikawo, better known by her stage name Little Simz, is a British rapper, singer and actress. She rose to prominence with the independent release of her first three albums, namely A Curious Tale of Trials + Persons (2015), Stillness in Wonderland (2016) and Grey Area (2019), the latter of which was shortlisted for the Mercury Prize and won the awards for Best Album at both the Ivor Novello Awards and the NME Awards. Read more on Last.fm