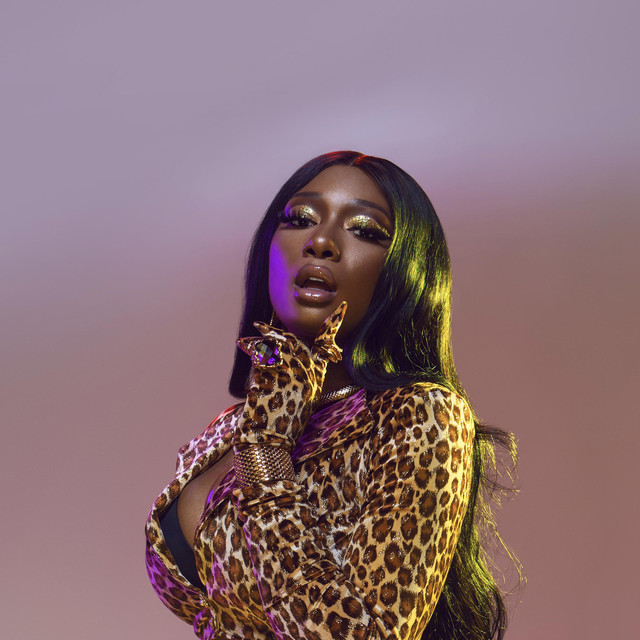 Circles can be found on the album Good News

Born Megan Pete in 1995 and raised in Houston, Texas, she grew up the daughter of rapper Holly-Wood (aka Read more on Last.fm