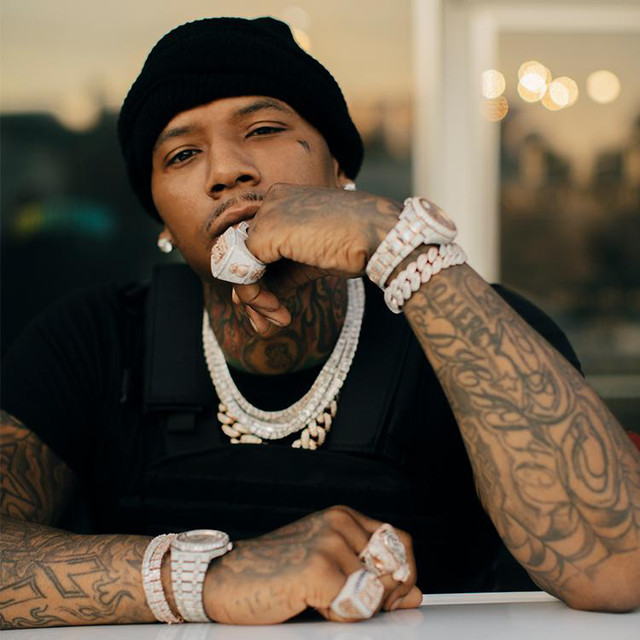 Quickie can be found on the album Quickie

Music video with Moneybagg Yo

Demario DeWayne White, Jr. (born September 22, 1991), better known by his stage name Moneybagg Yo, is an American rapper. He signed to Yo Gotti’s record label CMG in October 2016.[1] He also signed a distribution deal with Interscope.[2][3] His latest two projects, Federal 3X and 2 Heartless, debuted at number 5 and number 16 on the Billboard 200, respectively.

Career
His early mixtapes were issued in 2012, including From The Da Block 2 Da Booth and October 20th. Read more on Last.fm