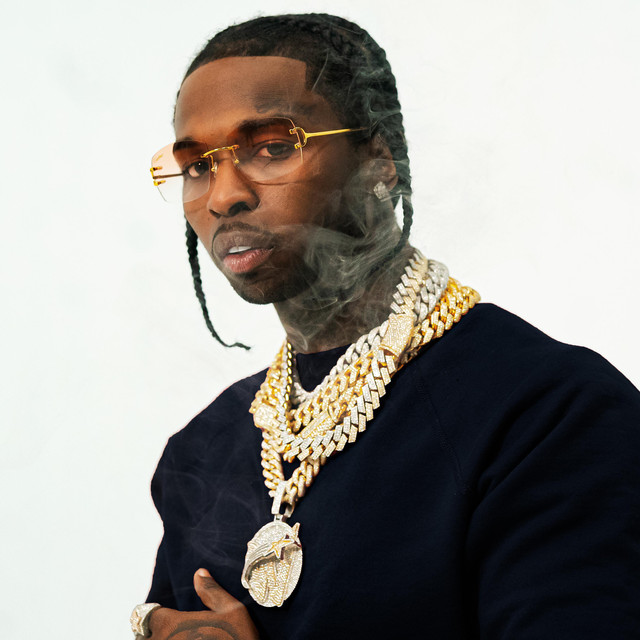 Dior can be found on the album Meet The Woo

Bashar Barakah Jackson (born July 20, 1999), (died February 19th 2020), known professionally as Pop Smoke, was an American rapper and songwriter. In April 2019, he released the song “Welcome to the Party”, the lead single of his debut mixtape Meet the Woo released in July 2019. “Welcome to the Party” was made into two remixes featuring Nicki Minaj and Skepta in August 2019. In October 2019, he featured American rapper Lil Tjay on his single “War”. Read more on Last.fm