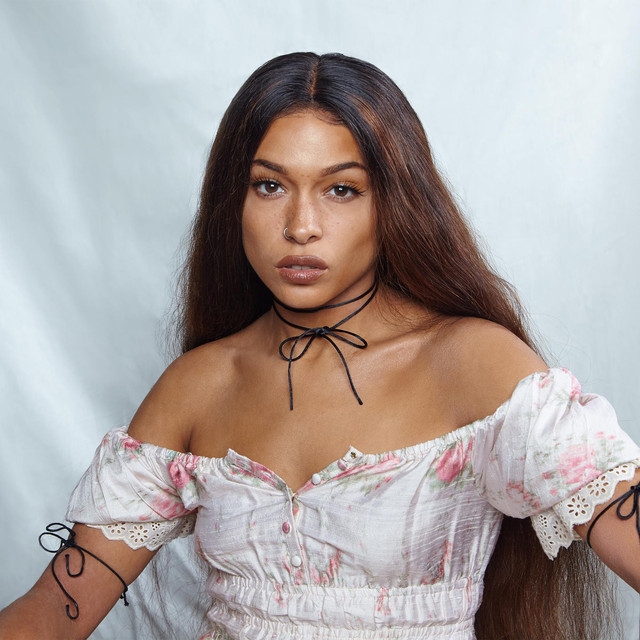 I Like Him can be found on the album Everything Sucks

Frasqueri recorded her first song, “Destiny”, in 2010, and released it under the name of Wavy Spice on her SoundCloud and her YouTube channel in mid-2012. It was largely autobiographical and gained modest popularity. Subsequently, she released her second track, “Bitch I’m Posh”. The track went viral, and as of December 2017, received 110,000 plays on Soundcloud. Read more on Last.fm