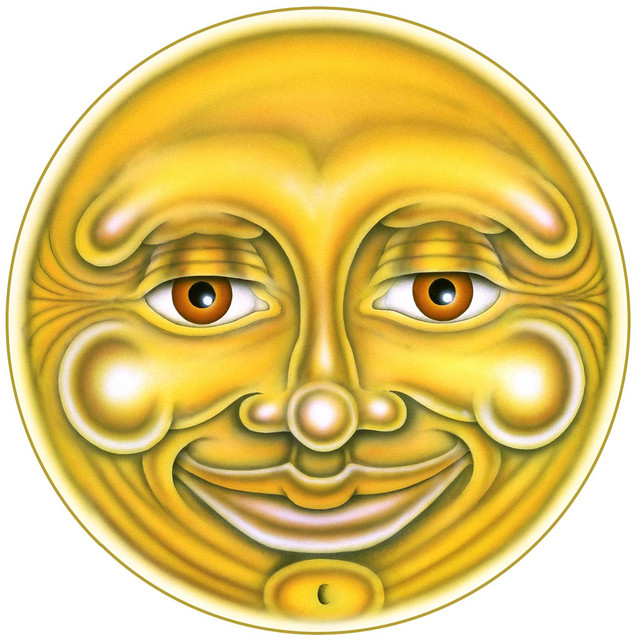 Big Mountain are an American Reggae and Pop music act from San Diego, California, established in 1991. The band had a major hit in 1994 with a cover of Peter Frampton’s “Baby I Love Your Way”, which also featured in the soundtrack to the film Reality Bites.

The follow-up single , “Sweet Sensual Love” reached number fifty-one in the UK, while Unity, the album it was on, went on to sell over a million copies worldwide.

Their most recent album was Versions Undercover in 2008. Read more on Last.fm