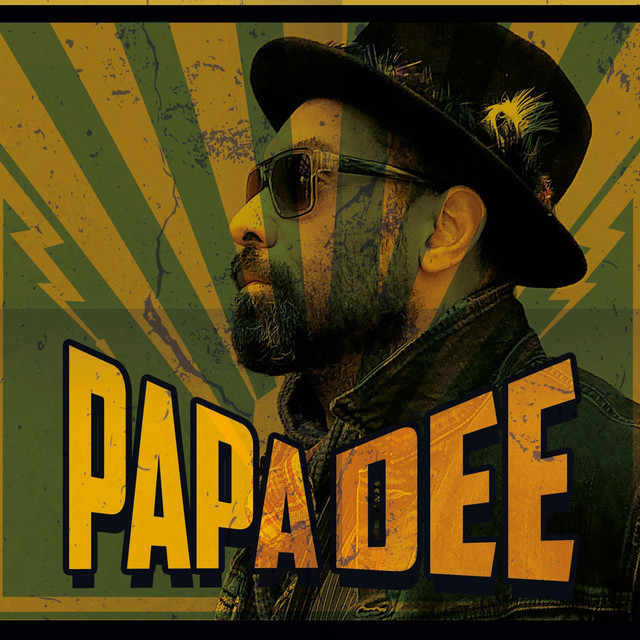 Island Rock can be found on the album Island Rock

He debuted in 1988 with the single Funky Raggamuffin/Let the music play, a mixture of dancehall and hip hop. He then joined, and became the rapper for the group Stonefunkers, followed by a few years of cooperation with Rob’n’Raz. He went solo, and had his breakthrough in 1990 with the album Lettin’ off steam, which was predominantly hip hop and dancehall. Read more on Last.fm