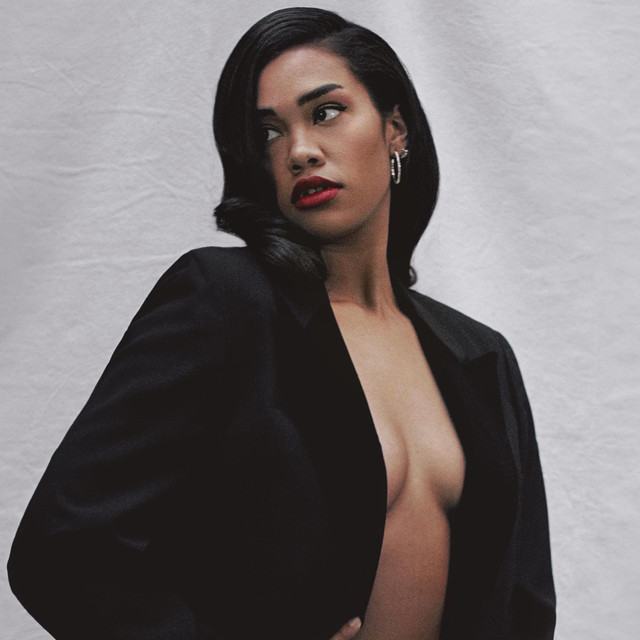 Amber Mark’s multifaceted and sophisticated pop sound is rooted in a wide range of inspirations soaked up from time spent in the U.S., India, Germany, Brazil, and Nepal. She began writing music as a way to work through the 2013 death of her mother and in 2016, while in her early twenties, released her first songs: “Space,” “Monsoon” (featuring her mother’s voice), and “Way Back.” The debut, supported by DJ Zane Lowe, left the biggest impact. Read more on Last.fm