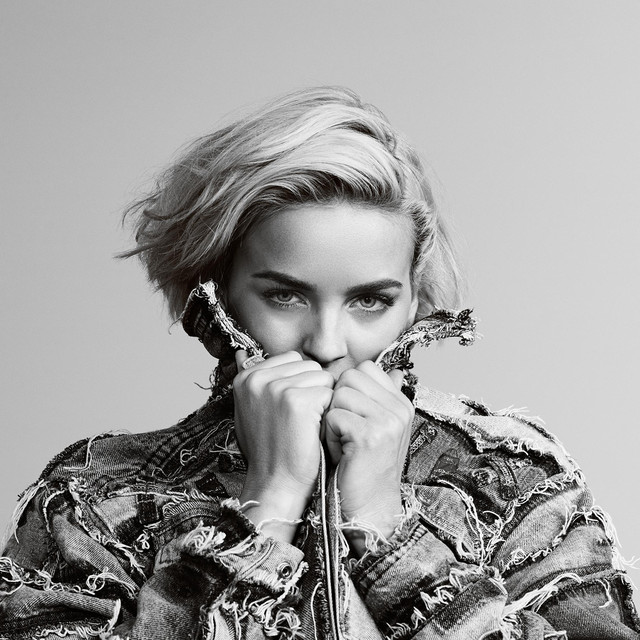 Alarm can be found on the album Alarm

Anne-Marie is a British singer/songwriter. Her sound is a well-rounded fusion of electro, R&B, hip hop and pop. Anne-Marie attended Colins Peforming Arts School from the age of three. She started performing professionally in musical theatre at the age of six in London’s West End.

Alongside singing and dancing, Anne-Marie trains in karate where she’s earned the title of World Champion in Shotokan Karate on three separate occasions. Anne-Marie is currently working in the studio on new material for her debut album. Read more on Last.fm