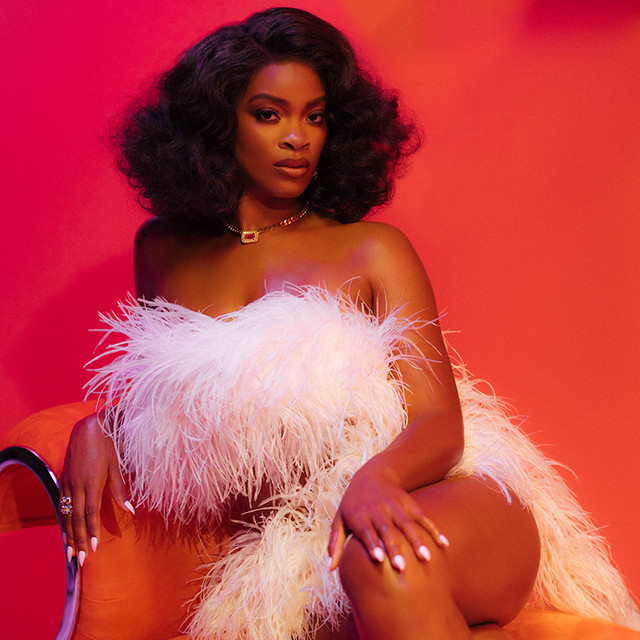 Pof can be found on the album age/sex/location

Courtney Shanade Salter (born March 26, 1991),[3][1] better known by her professional name Ari Lennox, is an American singer and songwriter from Washington, D.C. She is signed to J. Cole’s record label, Dreamville Records.[4][5] She released her first EP on the label on October 21, 2016 titled Pho, where she began gaining recognition. Her debut studio album Shea Butter Baby was released on May 7, 2019.
Ari Lennox began uploading her music on the internet in 2012 as she released her debut mixtape Read more on Last.fm