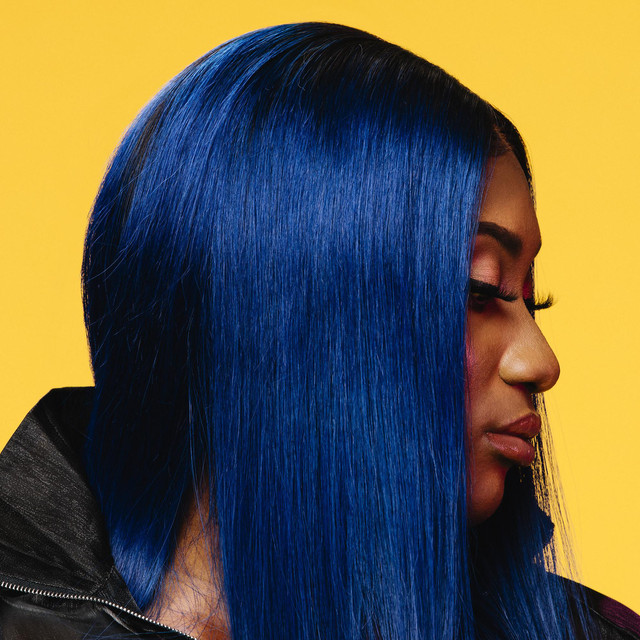 Tchop can be found on the album AYA

Aya Danioko, known as Aya Nakamura, is a French pop singer of Malian origin. Aya was born in Bamako but immigrated to France with her family and grew up in Aulnay-sous-Bois. Coming from a family of griots (West African storytellers, praise singers / poets of oral tradition), she is the oldest of five siblings. She studied fashion at La Courneuve. She later launched into music with the stage name Aya Nakamura, after the character Hiro Nakamura of the NBC Heroes science fiction drama series. Read more on Last.fm