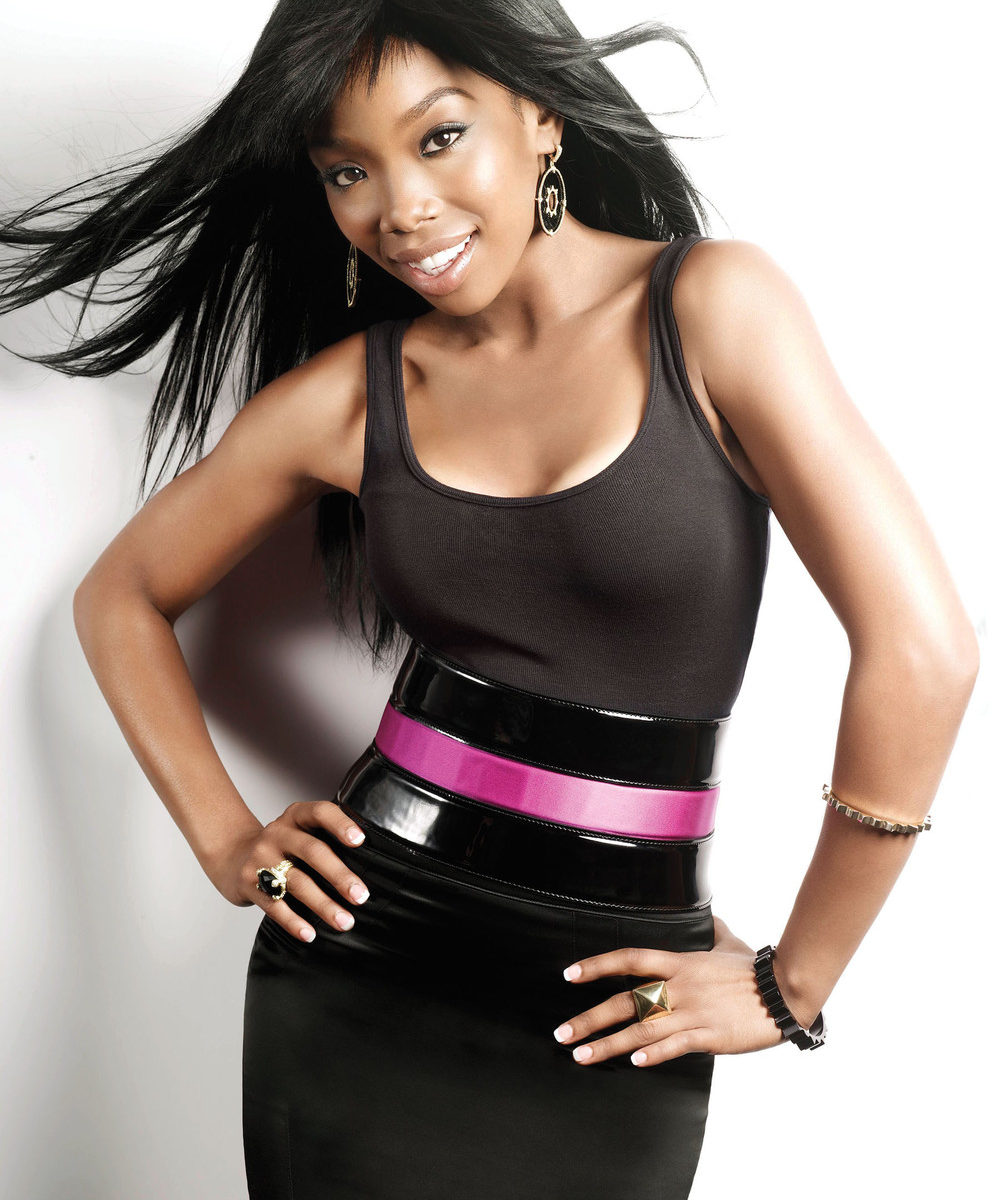 Full Moon can be found on the album Full Moon

The RIAA ranks Norwood as one of the best-selling female artists in American music history, having sold over 8.5 million copies of her five studio albums in the United States and over 30 million records worldwide, to date. Read more on Last.fm