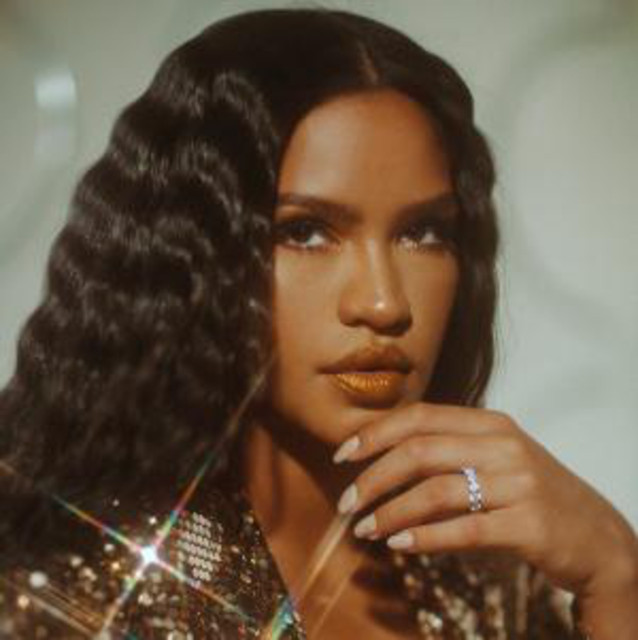 There are two bands/artists with this name:

Cassie was born in New London, Connecticut, United States and moved to New York City and continued modeling; she attended classes at the Broadway Dance Center. Read more on Last.fm