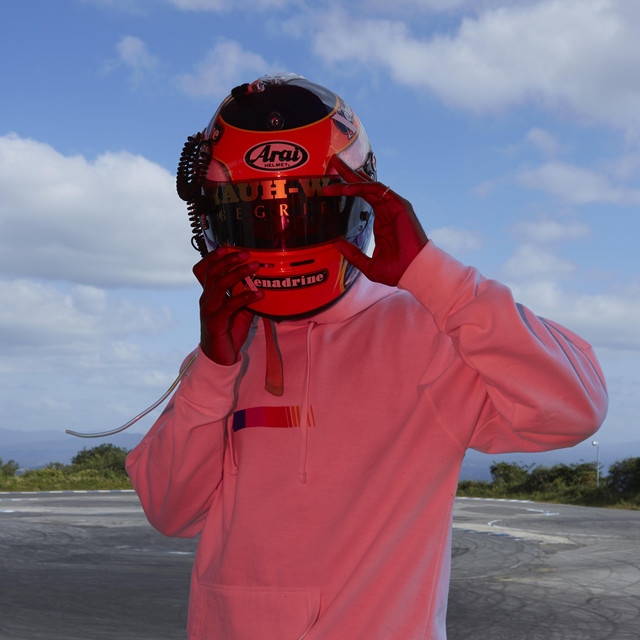 Solo can be found on the album Blonde

Frank Ocean (born October 28, 1987) is an American singer/songwriter and member of the gleefully hedonistic hip-hop collective OFWGKTA. He was born Christopher “Lonny” Breaux in New Orleans, Louisiana, and now resides in Beverly Hills. He has helped pen tracks for Justin Bieber, John Legend, Brandy, and Beyonce Knowles over the last few years. In 2011, Ocean released his debut mixtape, Nostalgia, Ultra, for free via his Tumblr.

Venting about his decision to drop the record his own way, he took to Twitter on March 1, 2011: “i. Read more on Last.fm