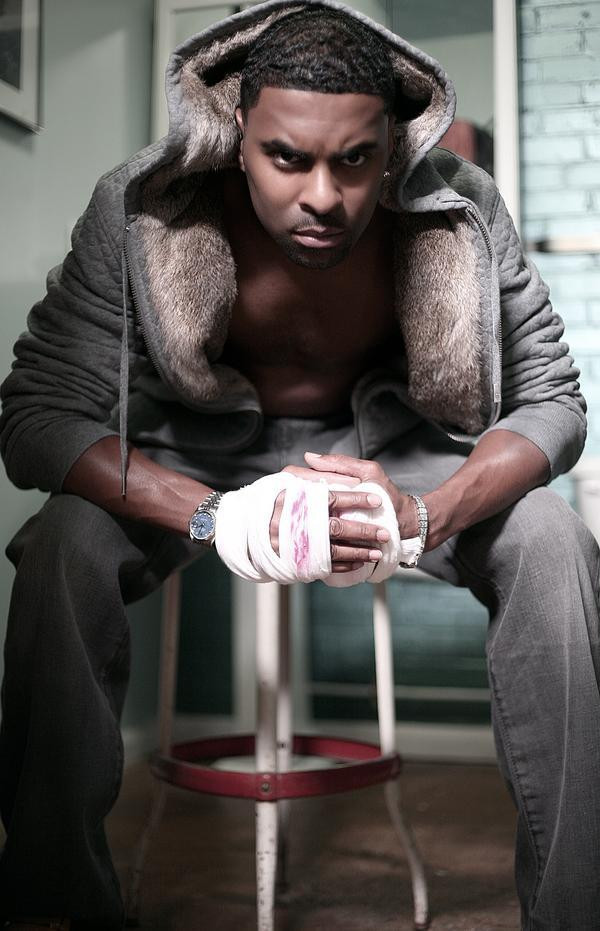 Pony can be found on the album R&B: From Doo-Wop To Hip-Hop

Elgin Baylor Lumpkin better known by his stage name Ginuwine is an American singer and performer. Signed to Epic Records since the mid-1990s, Ginuwine has released a number of multi-platinum and platinum-selling albums and singles, becoming one of R&B’s top artists during the 1990s heyday of hip-hop soul.

Ginuwine can be spotted in one of Jodeci’s videos. There, he met rapper Missy Elliott and producer “Timbaland”, who became his main collaborators through the 1990s. Read more on Last.fm

Lyrics for Pony by Ginuwine:

If we’re gonna get nasty baby
First we’ll show and tell
‘Till I reach your pony tail, oh
Lurk all over and through you baby
Until we reach the stream
You’ll be on my jockey team
Oh

Ride it
Ride it
Saddle