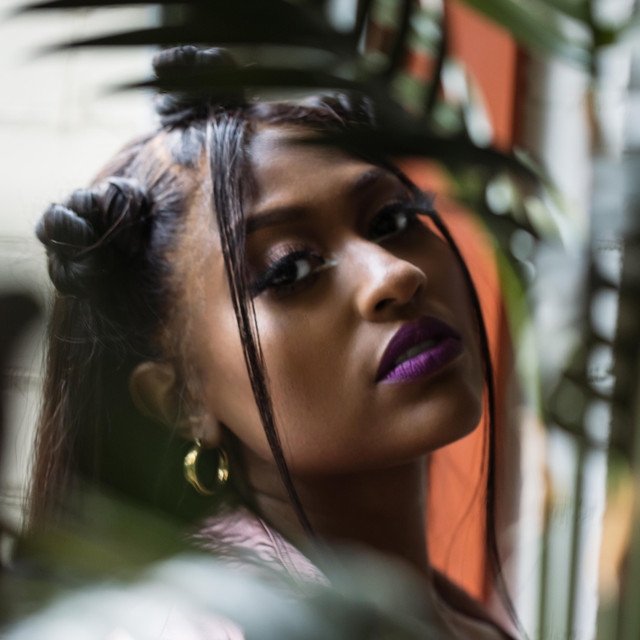 Listen to Jazmine Sullivan – Holding You Down (Goin' In Circles) (03.62 min) on spotify.

Jazmine Sullivan – Holding You Down (Goin' in Circles)

Her debut album, Fearless, was released on September 23, 2008. It spawned the hit singles Need U Bad, Bust Your Windows, and Lions, Tigers & Bears. Upon its release, Fearless received generally positive reviews from most music critics who complimented its production and Sullivan’s vocals Read more on Last.fm