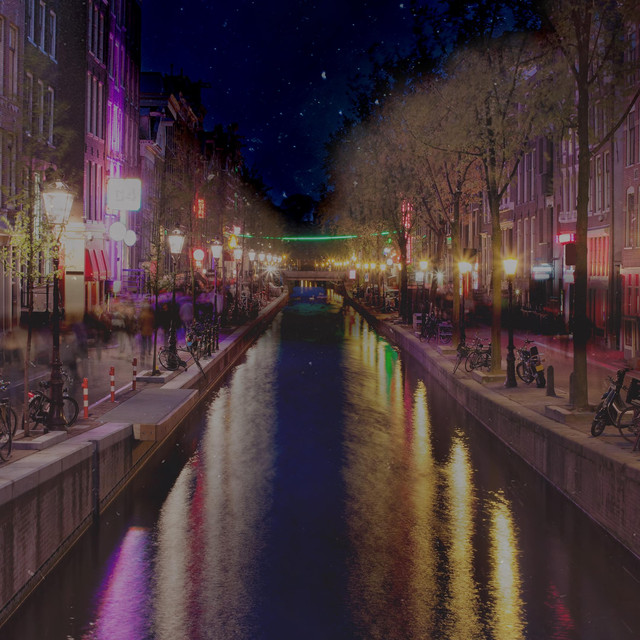 Jeremih Felton (born July 17, 1987 in Sherman, Texas) is an American R&B singer signed to Def Jam Recordings. With guidance from his cousin Willie Taylor, of Day26 fame, he released his debut single Birthday Sex in March 2009, and it ended up peaking at number four on the Billboard Hot 100. His self-titled debut album was released in June of 2009, and debuted at number six on the Billboard 200. His second studio album, All About You, was released September 28 and features guest appearances from Ludacris and 50
Read more on Last.fm