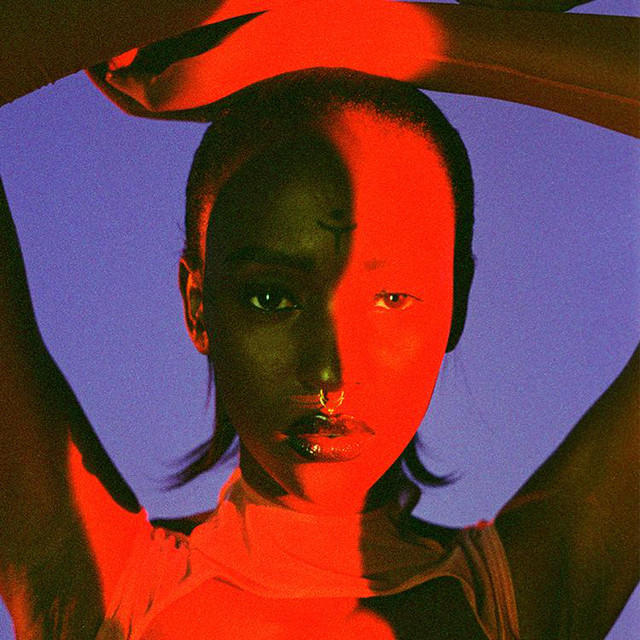 Amigo can be found on the album Gore

Music video with Lous and The Yakuza

About Lous and The Yakuza

Marie-Pierra Kakoma, better known by the stage name Lous and the Yakuza, born on the 27th May, 1996 in Lubumbashi (Democratic Republic of Congo), is a francophone Belgian-Congolese singer-songwriter, rapper and model.

She became known after the release of her first single ‘Dilemme’, in September 2019. This was followed by ‘Tout est gore’, in December, and ‘Solo’, in March the next year. Her debut album, Gore, produced by El Guincho, was released on the 16th of October 2020. Read more on Last.fm