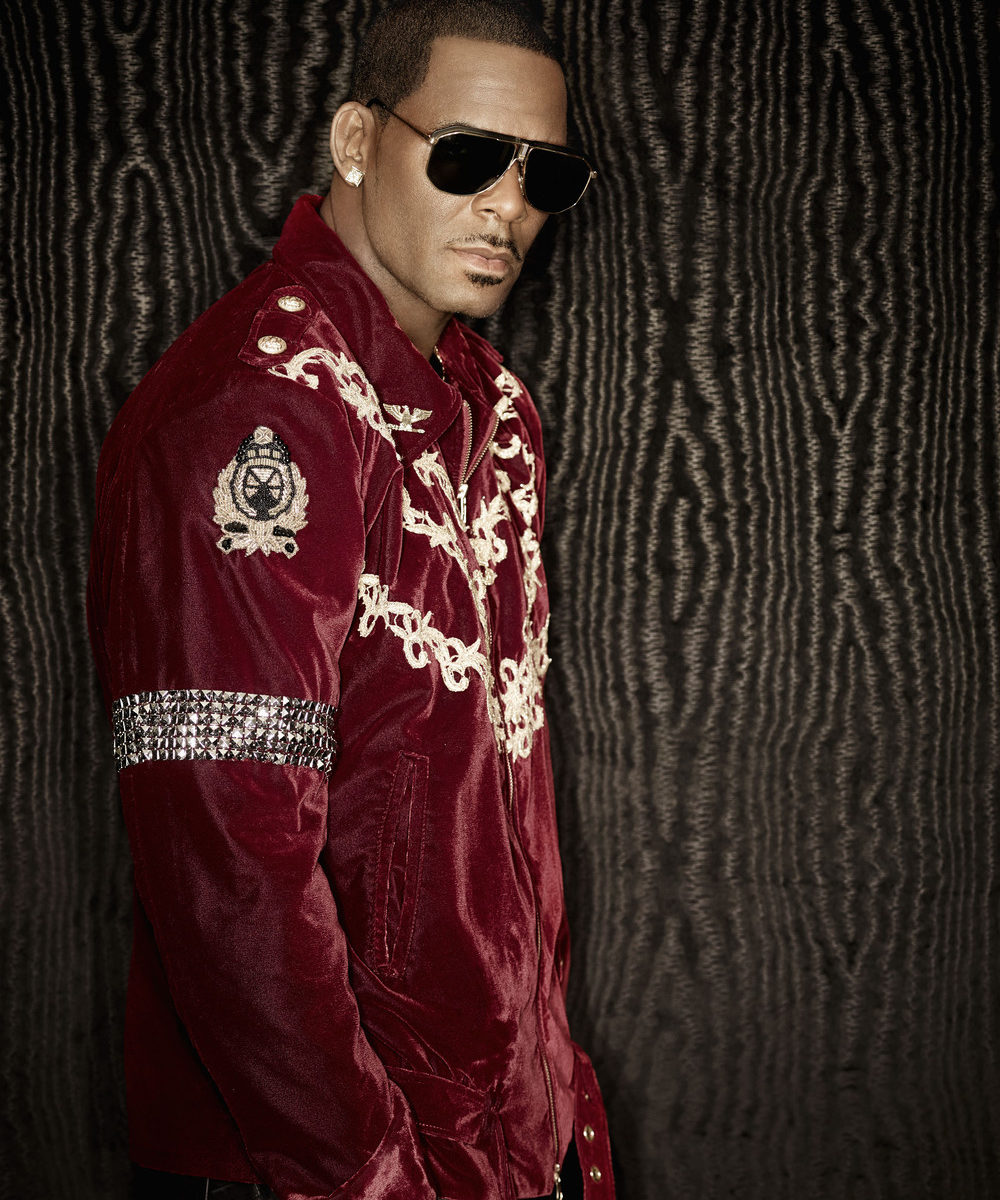 Robert Sylvester Kelly (born January 8, 1967) better known by his stage name R. Kelly, is an American R&B and soul singer-songwriter, occasional rapper, and record producer. Debuting in 1992 with the group Public Announcement, Kelly went solo in 1993 for a successful solo career starting with the album, 12 Play. Kelly is known for a collection of hit singles including “Bump n’ Grind”, “I Believe I Can Fly”, “Gotham City”, “Ignition”, “If I Could Turn Back The Hands Of Time”, “The World’s Greatest”, and the hip-hopera “Trapped in the Closet”. Read more on Last.fm