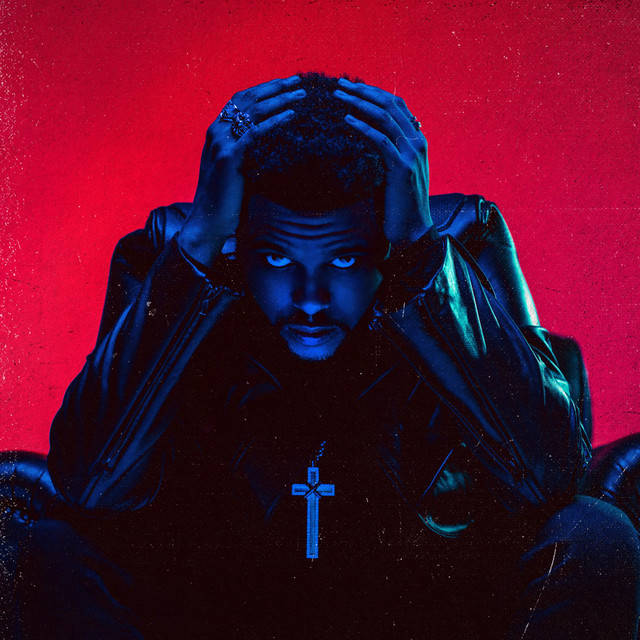 The Morning can be found on the album Trilogy

The Weeknd – The Morning

Abel Makkonen Tesfaye, popularly known as The Weeknd (born February 16, 1990 in Toronto, Ontario, Canada), is a Canadian R&B/hip-hop musician, singer-songwriter and record producer. He chose his stage name in tribute to when he was 17 years old, when, along with his friend La Mar Taylor, he dropped out of high school, took his mattress, and “left one weekend and never came home”. However, his estranged former producer Jeremy Rose claims the name was his idea. Read more on Last.fm