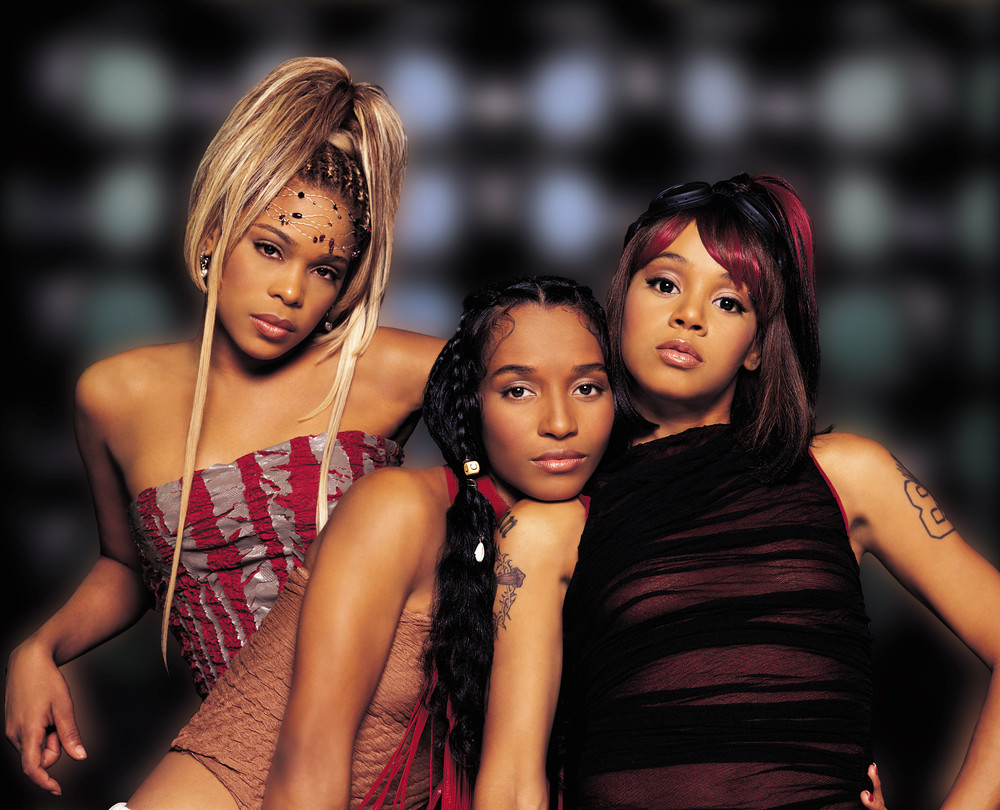 Waterfalls can be found on the album Crazysexycool

TLC is an R&B group which was originally formed in 1990 in Atlanta, Georgia, United States. For most of their career, the group consisted of singers Tionne “T-Boz” Watkins and Rozanda “Chili” Thomas, and rapper/songwriter Lisa “Left-Eye” Lopes. The group disbanded in 2003, following Lopes’ death the previous year, but reunited as a duo in 2008.The group has released four studio albums – “Ooooooohhh… On the TLC Tip” (1992), “CrazySexyCool” (1994) Read more on Last.fm

Lyrics for Waterfalls by TLC: