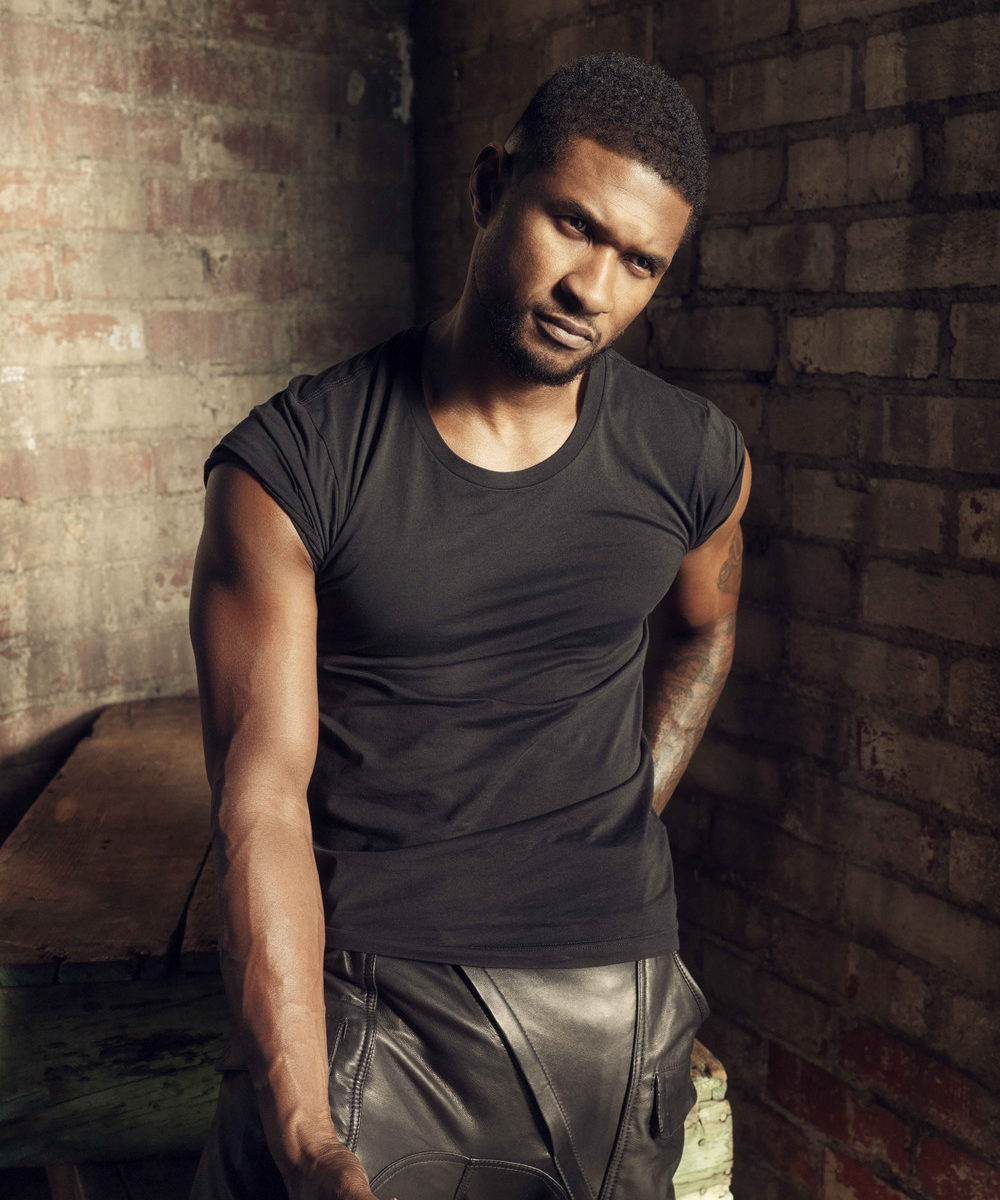 Burn can be found on the album Confessions

Usher Raymond IV (born October 14, 1978 in Chattanooga, Tennessee), known simply as Usher, is a Grammy Award winning American R&B singer-songwriter, producer and actor. He rose to fame in the late 90s, releasing the multi-platinum albums My Way and 8701. His success continued with the release of his 2004 album, Confessions, which has sold over 20 million copies worldwide, and earned Usher four American Music Awards and eight Grammy nominations. To date, he has sold approximately 40 million albums worldwide and has won five Grammy Awards. Read more on Last.fm

Lyrics for Burn by Usher:

[Verse 1]
It’s gonna burn for me to say this
But it’s comin from my heart
It’s been a long time coming
But we done been fell apart
Really wanna work this out
But I don’t think you’re gonna change
I do but you don’t
Think it’s best we go our separate ways
Tell me why I should stay in this relationship
When I’m hurting baby, I ain’t happy baby
Plus there’s so many other things I gotta deal with
I think that you should let it burn

Sendin’ pages I ain’t supposed to
Got somebody here but I want you
Cause the feelin ain’t the same find myself
Callin’ her your name
Ladies tell me do you understand?
Now all my fellas do you feel my pain?
It’s the way I feel
I know I made a mistake
Now it’s too late
I know she ain’t comin back
What I gotta do now
To get my shorty back
Ooo ooo ooo ooooh
Man I don’t know what I’m gonna do
Without my booo
You’ve been gone for too long
It’s been fifty-leven days, um-teen hours
Imma be burnin’ till you return (let it burn)

So many days, so many hours
I’m still burnin’ till you return

(Thanks to Janice Estevez)