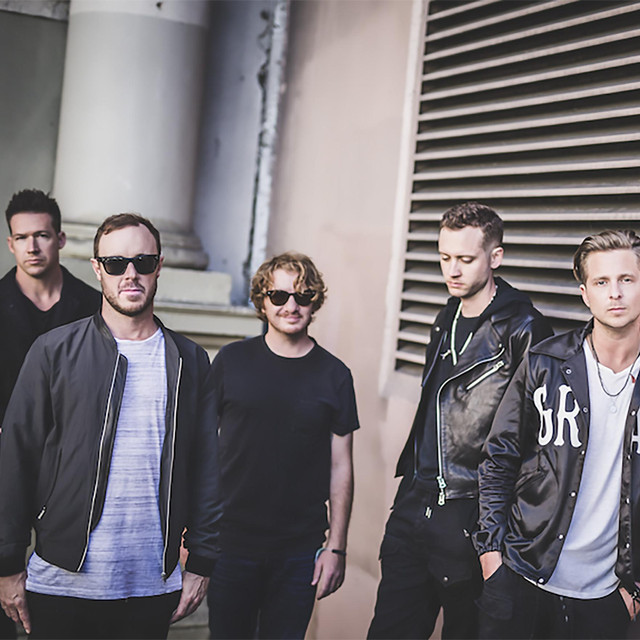 Counting Stars can be found on the album Native

OneRepublic is an American, self-proclaimed “genreless”, band formed in Colorado Springs in 2002 by Ryan Tedder and Zach Filkins. After a few years of moderate success, they have since drawn mainstream attention with the release of their single “Apologize,” which has sold in excess of 7 million singles worldwide. The song, according to SoundScan Data, is one of only two songs that have reached 3 million legal downloads in history. A remix of “Apologize” was featured on Timbaland’s Shock Value and the band’s debut album Read more on Last.fm