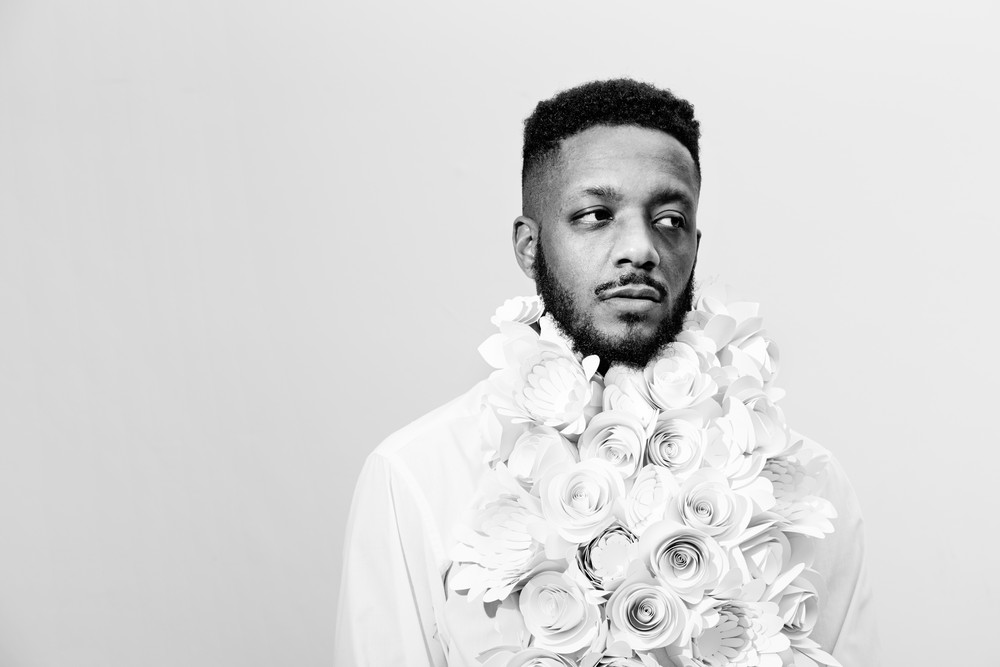 Adam Momodou Eriksson Taal (born August 1, 1983 in Stockholm, Sweden), better known by his stage name Adam Tensta, is a Swedish Grammis award winning rapper and actor. He released his debut album, It’s a Tensta Thing, in 2007 and it featured appearances from fellow Swedish MCs Eboi, Nitti Gritti and Isay. Tensta has never smoked, drank alcohol or done drugs. He strives to be a good role model and is a representative of “A Non Smoking Generation” and an ambassador for the Swedish chapter of Save the Children. Read more on Last.fm