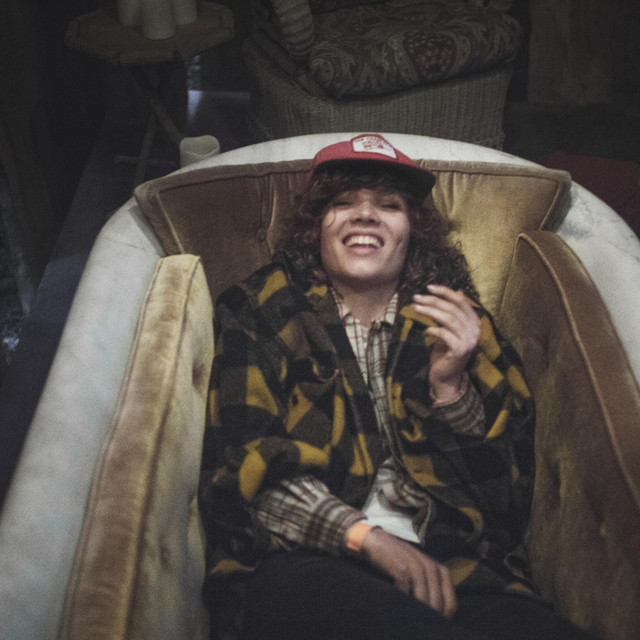 Falcons can be found on the album Docks

Amanda Bergman, born in 1987, is a Swedish musician from Gagnef, Dalarna. This has been her journey: uploaded a few demos to MySpace as Hajen. Changed her stage name to Jaw Lesson. Decided not to stick with that one, either, and moved on to Idiot Wind. Released an EP using that name. Formed a band called Amason and released Sky City which won Album of the Year at the (Swedish music awards) Grammis 2016. Amanda Bergman Read more on Last.fm