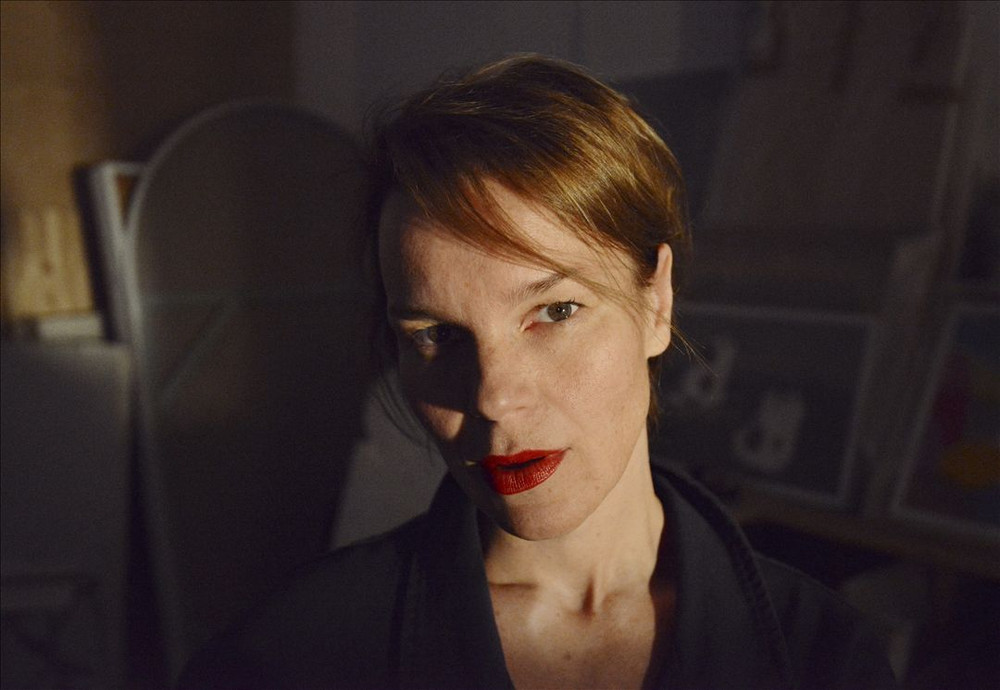 Lilla Anna can be found on the album Lilla Anna

Anna Päivikki Järvinen (born 16 April 1970) is a Swedish–Finnish composer, singer and musician who was a member of the group Granada before they split in 2003. Järvinen afterwards started a solo career and has so far released four albums and worked with artists like Olle Ljungström, Melody Club, Dungen, Björn Olsson and Olavi Uusivirta.

Anna Järvinen moved as a six-year-old with her mother to Stockholm. She sang in the Swedish popgroup Granada from the mid-90’s up until their split in 2003. Read more on Last.fm