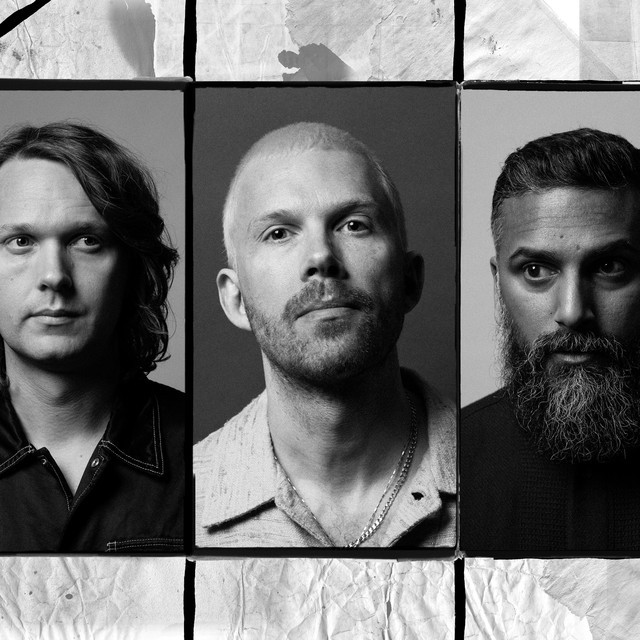 Deportees are a Swedish band from Vindeln and Umeå, formed in 2003, consisting of brothers Peder Stenberg (vocals) and Anders Stenberg (guitar), in addition to Thomas Hedlund (drummer) and Mattias Lidström (keyboard).

The debut single Arrest Me ’til it Hurts, a peculiar song with influences of pop, funk, country music and Prince. The single generated considerable interest among the public and critics and was followed by the first full length CD All Prayed Up in 2004. Read more on Last.fm