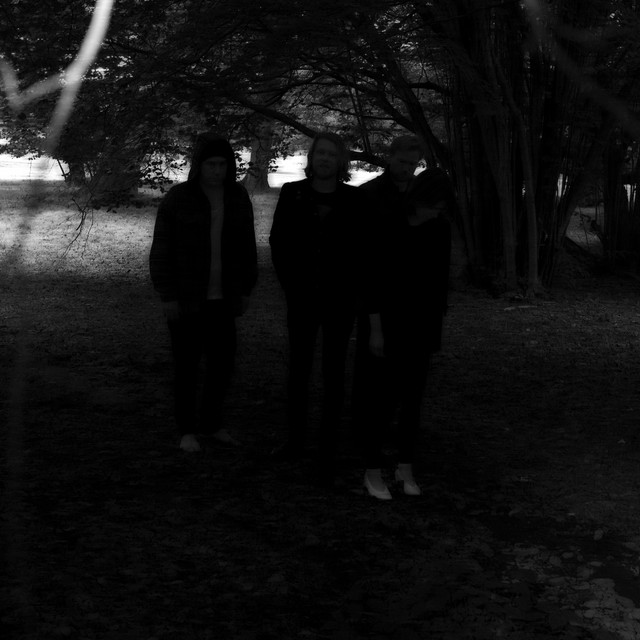 Jungle Knuckle can be found on the album JUNGLE KNUCKLE

Fireside is a Swedish rock band from the northern city of Luleå that formed in the early 1990s. They had some success in the US with their second album “Do not tailgate” which was released around the same time as Texas is the Reason’s debut album. Both albums are credited with modernizing the emo genre and moving it away from hardcore and more into the realm of pop. The music is hard and emotional with lyrics about troubled love. The first album Read more on Last.fm