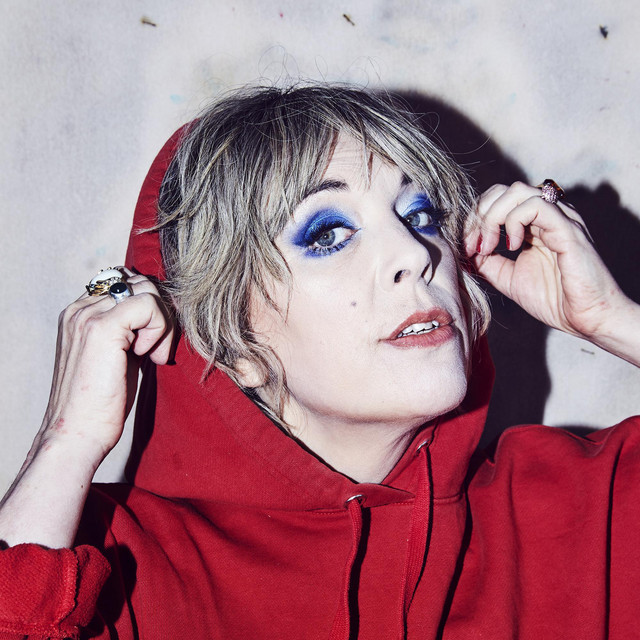 Liv-Marit Bergman (born May 21, 1975) is a Swedish pop musician. She grew up in Rättvik, Dalarna, Sweden but lives now in New York.
She was a member of the 1990s Swedish punk band Candysuck and has also been playing and recording with other musical constellations, such as Chihuahua and My Orchards. However, it is as a solo artist – Marit Bergman – that she has risen to national fame.
Debuting in 2002 with the album 3.00 A.M. Serenades on her own record company Sugartoy Recordings. Read more on Last.fm