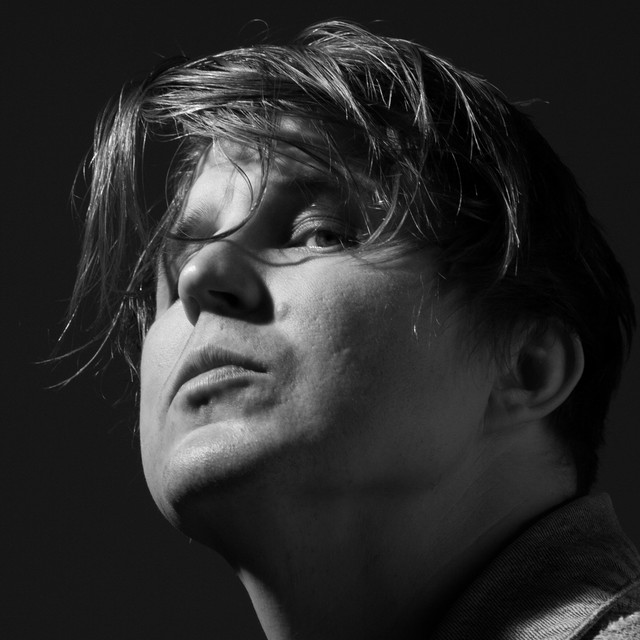 Jag Är En Vampyr can be found on the album Markusevangeliet

Markus Krunegård, born April 6, 1979 in Norrköping, Östergötland, is a Swedish singer. He is known as the lead singer of the pop band Laakso and has also been a member of HETS!. He has appeared on Johnossi’s album All They Ever Wanted (2008) and Eldkvarn’s album Hunger Hotell (2008). He has also taken part in a song Det kommer bara leda till nåt ont by swedish band Säkert!.