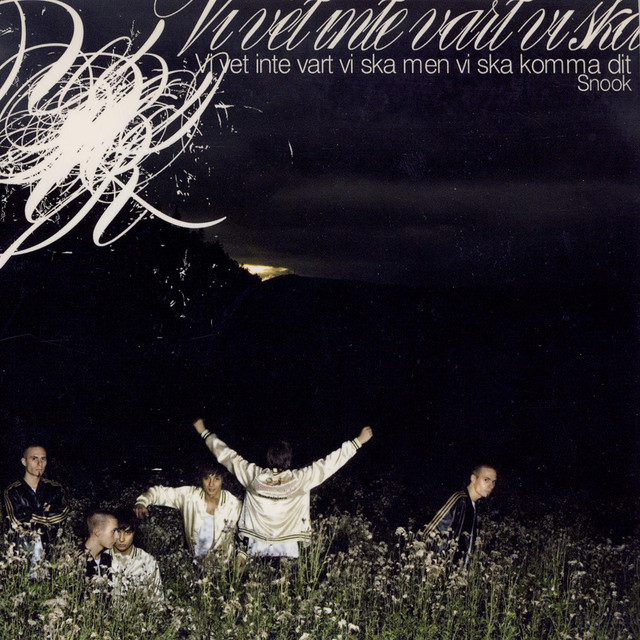 Längst fram i taxin can be found on the album Är

Snook is a Swedish hip hop group from Sundbyberg in Stockholm. They have released two full albums and several singles. Their first single was Mister Cool in 2004, and was a major hit in Sweden that summer.
The group consists of Daniel “Danne” Adams Ray and Oskar “Kihlen” Linnros, both born in 1983.
Snook has in recent years had great commercial success in Sweden – as opposed to the majority of the other Swedish hiphop artists. The name Snook actually Read more on Last.fm