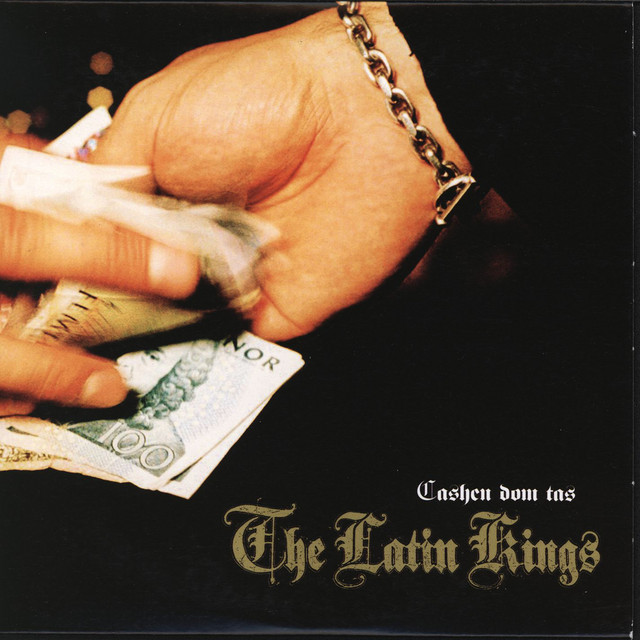 Borta i tankar can be found on the album Familia Royal

Music video with The Latin Kings

About The Latin Kings

The Latin Kings was a Swedish hiphop/rap-group founded by Dogge Doggelito, Rodde & Dj Salla in 1993. Chepe joined the group, following Rodde parting the group and joining up with Infinite Mass.
The group has since parted. The lead rapper Dogge Doggelito released his first solo album in November 2007. Read more on Last.fm